The NAIC adopted the Life Insurance Illustrations Model Regulation (#582) in 1995. The intent of this regulation was to make life insurance polices easier to compare and more transparent. At the time, benefits or crediting rate tied to indexes did not exist. This created some confusion and lack of uniform application of the rules specified when it came to indexed products. 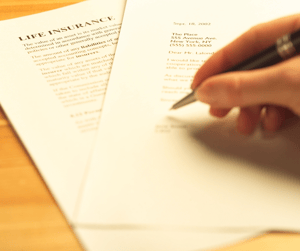 The original AG49 was created to solve these problems of lack of consistency and uniformity with regard to illustration rates. In addition to that it was also design (or so they thought) to curb aggressive or abusive illustrations involving loans. An indexed loan is one a loan that charges a variable or fixed loan rate. The collateralize portion of the cash value will still earn based on the index, thereby creating leverage.  At the time, this leverage at some companies could be as a high as 5% (500bp)!

This regulation lowered the maximum illustrated rates base on the lower of the geometric mean of the last 25 years history of the index (based on current caps and floor) OR 145% of underlying portfolio supporting the product. In additional to that the maximum spread on loan rates is 1% of the crediting rate (and has been interpreted to not include bonuses and multiplier).

The Effect of AG49

Typically when a governing body tries to influence a product or industry, companies find a way to build a better mouse trap than before even with the new restrictions. That is exactly what has happened in this case. I am not so sure the new products are actually better, but they sure do illustrated better.

Rise of the multipliers

For 2 reasons the multiplier have become an almost requirement to be competitive in the illustration wars: 1. They allow for the loan spread to be larger than 1% and 2. They allow for a higher rate of return while still complying with the max illustrated rates (145% of underlying portfolio return and geometric mean of the index).

Although this is how the product would actually perform, it leads to a much more aggressive than expected illustration and completely gets around the intent of AG49 to begin with! If you ask me, this was an ingenious way to get around these restrictions. Unfortunately it has created even more confusion and makes it even harder to compare products "apples to apples". Really the consumer is the one who may not understand the underlying risks.

If you are getting the same rate of return every year, the more multiplier the better! However, in the real world performance is never that consistent.

Related: How to create a life insurance illustration.

For the past 5 years since the original AG49 was introduced, most companies have been rolling out their AG49 IULs. Usually they have some type of multipliers to boost the interest credits to maximize income/loans. The NAIC has decided that it is time to revisit AG49 to (yet again) try to crack down on overly aggressive illustrations. The original intent was to try to prevent confusion - it really missed the mark. Now in order to "prevent confusion and promote easier to compare illustrations" . They have decided that products with multipliers, cap buy-ups and other enhancements that are linked to an index should not illustrate better than a product that does not have those features. They are planning to revise AG49. Here are some of the new guidelines:

Likely effects of this

The new regulation will prevent companies from illustration how the products actually work. I don't see how this is in the best interest of the consumer. Initially, products will be fairly easy to compare from an internal cost standpoint. You could run 2 illustrations at the same rate of return and be able to tell which one has more cash value in the future. However, companies will very quickly create AG49-A products. These I would predict will have much high COIs and internal costs initially, in later years the expenses will drop significantly. They will use these additional expenses to buy higher caps. This will give many companies a similar effect as "cap buy-ups".  Let's see what other innovations the carriers can come up with.

Bottom line: More regulation more confusion. Products will become more expense, less effective. Make sure you work with someone who understands these products.

Get Life Insurance Strategies Every Week 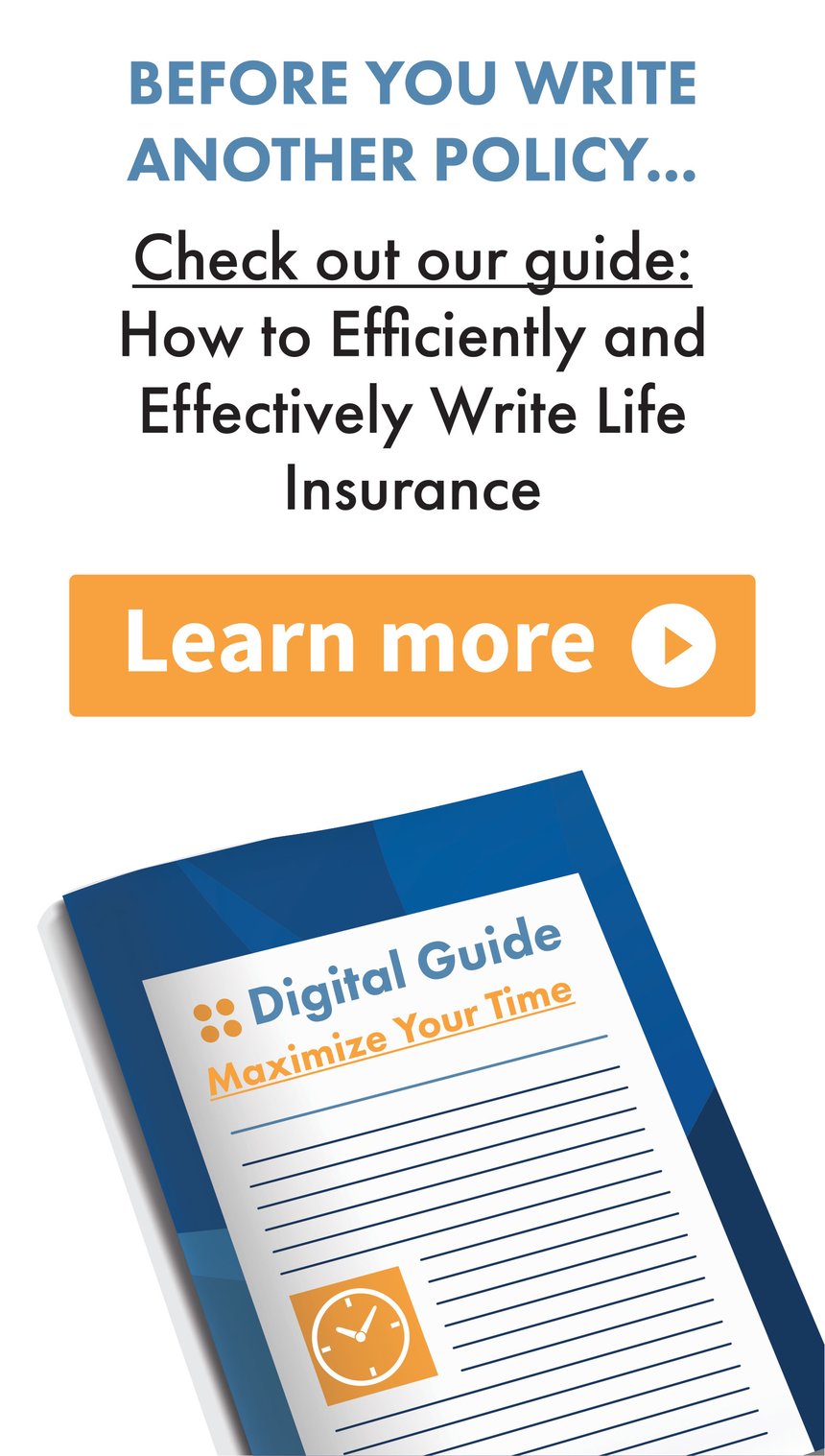 MEC Limits Doubled This Month [Now We Can Illustrate Them]

Get a Head Start in 2021: Tips for Creating a Tactical Marketing Plan